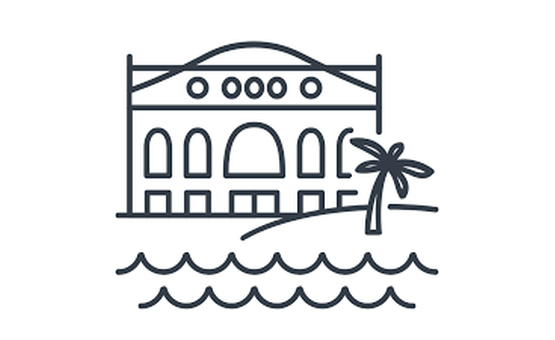 We are proud to announce the full support for the latest ServiceNow Kingston release. Please upgrade SnowMirror to version 3.9 if you are migrating to Kingston. However, the older SnowMirror 3.8 works correctly with Kingston in the majority of the cases too. The version 3.9 brings a new resume feature, fixes several issues and upgrades the underlying technology (i.e. Java and Tomcat versions).

The only major challenge with the Kingston release is the new Function Fields feature. Unfortunately, the ServiceNow API does not send these fields together with the records, so SnowMirror is not able to replicate them. SnowMirror temporarily excludes the function fields from the available field lists. This issue has been reported to ServiceNow and the future releases will hopefully fix that.

There is a new feature available. If a synchronization fails for whatever reason (e.g. DB error, network error, ServiceNow outage) then it is possible to resume such a failed synchronization. SnowMirror then starts the replication process from the last successfully replicated record. This is especially useful for long-running full synchronizations.

There was a critical bug in the replication algorithm which could cause data leaks in certain situations. Whenever there was a combination of scheduled both incremental and differential synchronizations then SnowMirror could miss some of the updated records. This has been fixed in SnowMirror 3.9.

Every new major SnowMirror release from now on will contain updated versions of JRE and Apache Tomcat server. The SnowMirror 3.9 upgrades Java to 1.8.0_152 and Tomcat to 8.5.24.